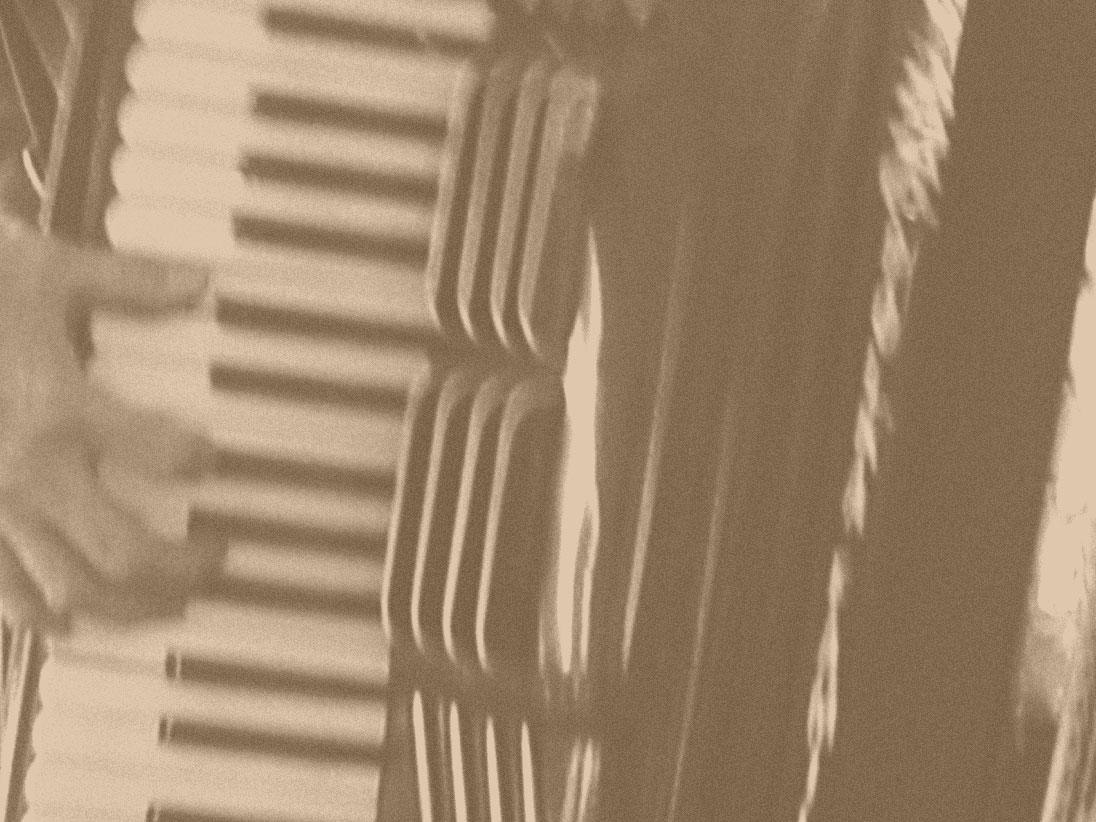 Aggroculture
Track #12
​The Weekend of Rock

“Amy! Are you going to see U2 this weekend?  Beck is the opening act!”

A couple decades ago I would have said “YES!” and “YES!” to hopping on a plane and checking out their shows out on the east coast.  This weekend, my answer was “No”.  “Amy! They are playing The Joshua Tree in its entirety!” Thought about it for more than a second this time. “No”.

The last time I saw U2 was 25 years ago in Dublin.  Hard to top that.   I saw Beck around that time timeframe – him at The Detroit Science Center (Yes! The stage was popped in amongst some exhibits!).  Hard to top that one.  I really don’t have a been-there-done-that attitude.  But for these experiences, I’m just going to savor them and sigh a bit.

The weekend was crammed with bustling activities.  People invited me to the show which was on a Sunday– tickets were reasonable.  I declined.  I moved my oldest daughter into college on Friday.  She might need me.

On Saturday, we hit up the Polish festival in Hamtramck.  The most bizarre array of people, sights and sounds imaginable.  We went there to check out one of Detroit’s own punk bands, The Idiot Kids.  Gender bending, vocals growling, tough rocking three piece band.  Great blasts raw perfect chaos.  During their set, the singer, John-Mikal, admitted “I just lost my E String. I’m gonna play it anyway”.  After that, it somehow got louder and tighter.  The eclectic crowd that is the Polish Festival started to gather and mill around the stage.  A woman in a burqa even walked up.  The band was an energetic sight to see – from teenagers and every age group there-after – we were all getting fueled by the punk rock fire.  They closed with a wild “Burning Flags” which was a perfect exclamation to the set.  After the set, we congratulated them while they quickly tore their set down.  We asked if they were playing next weekend’s music fest at Wayne State.  They said no, since they played last year.  You can’t play two years in a row.  Wow, the punks give everyone a shot – no one’s allowed to hog the stage.

We grabbed Pierogi and went back home.  My daughter just texted to say hello and that the food at college was good.  Good news.

Groceries.  Laundry.  Preparing my younger daughter for another year in high school. Steaks on the Weber. Feeling loved.  Back to the Polish festival to watch the parade.  Beer.  Friends.  End of summer.

Driving around later, I dug into Spotify.  My usual punk stream got temporarily highjacked.  The Joshua Tree played in its entirety.  That album still kicks ass.
​
by Vowel Pellet​
​