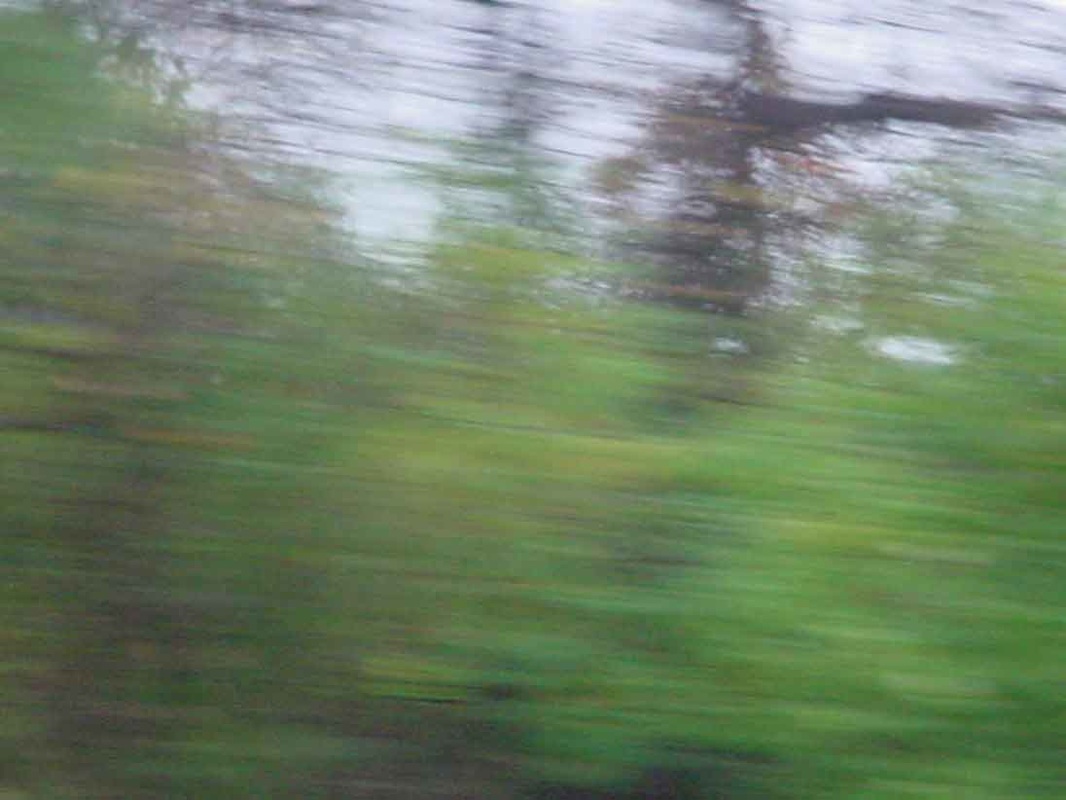 My commute to work has been recently shaved from 30 minutes to 4. This is a lifestyle upgrade in almost every way possible. Except for the music barrage. I don’t listen to music at work. I don’t wear headphones while I scrub the bathtub. I don’t have music twinkling in the background while I laze about on a Sunday. Music was a way of life for me. Nowadays, it’s just been away.
People pop in the house for a beer, food, conversation. Music plays then. I get distracted. Someone suggests a tune – I tune into the music. Tune the conversation out. I zero in on the song and zone out – take it in. “Huh?” I say once the conversation dips. I missed what was said around me. I dissect music the first few times, then just hug it if it sticks.  Someone eventually plays a disc or a string of songs that I’ve already dissected – OK, now I can pay attention to the conversation.
​
That’s why I love the car. For those first few go-arounds. Finding those gems to want to give that attention has been a task. Too cheap to pick up new CD’s, too conscientious to just steal music. Been stuck for a while at the mercy of Detroit/Windsor radio stations (don’t’ get me wrong, we are somewhat spoiled with some great dial here). Have to branch out. The time spent in my music oasis on wheels has been greatly reduced. Must make it worthwhile.

Then it arrived. A youngster at work turned me on to Spotify. I can junk out on this in my four minute intervals. I’ve even been finding more bursts of time. I drive the next city over to make a gas run. Find myself grinning if there’s four cars ahead of me in the Burger King queue. What would mother-of-the-year Carol Brady think of me dashing over to the next county and paying premium dollar for a Sunday roast just so I can squeeze out some more of the web’s best kept secrets?  RIP Florence Henderson – hello rebirth of my music mayhem joyride.

The kids take over the dial when they hop in the car. I let them DJ. Top 40 and classic rock. Those genres play the same shit over and over and over. We sing along and I secretly construct my play list for when I’m solo on my mini music adventures.
​
I still resort to track 14 at times and my other go-to’s in times of need – some tunes are just a quick dose to put you in some place. But as I’m firing up the rake in the back yard, clearing out the dead pieces of what used to be our backyard canopy – one of the kids yells “Mom! The cat puked and we ran out of paper towel!!” I smile secretly, grab my keys and head to the store that’s 3 miles out of the way to dig into my new music escape.